Turkish government allowed a church service to be held at Sumela Monastery once a year. Normally Sumela Monastery serves as a Museum but the opening of the doors of the Sumela Monastery for the mass is an act of courtesy on the part of the Turkish Government. Pilgrims from Istanbul, Greece, Russia, Georgia, USA and also some other countries come to Monastery every year for the mass.

15th of August is a national holiday in many Orthodox and Catholic countries around the world. Catholic and Orthodox Christians celebrate the Dormition and Assumption of Mary. During the first service at Sumela, the head of Eastern Orthodox Church, Ecumenical Patriarch Bartholomew said; After 87 years, the tears of the Virgin Mary have stopped flowing. 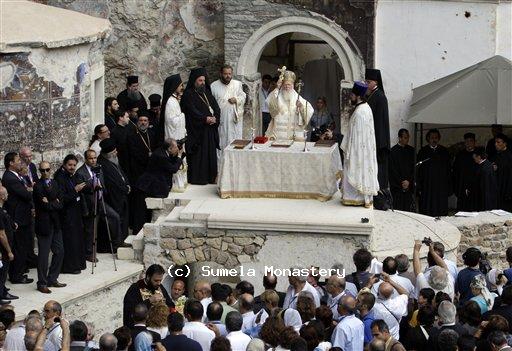 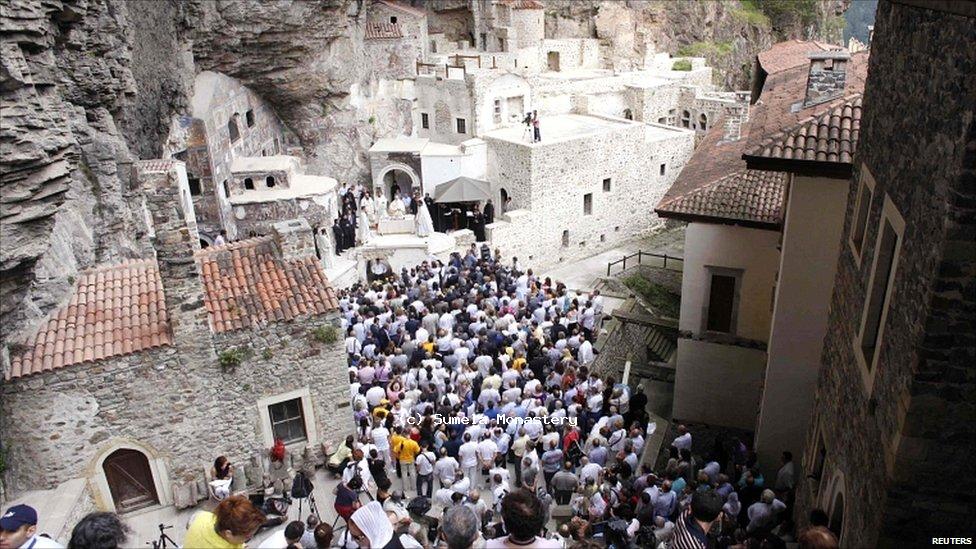 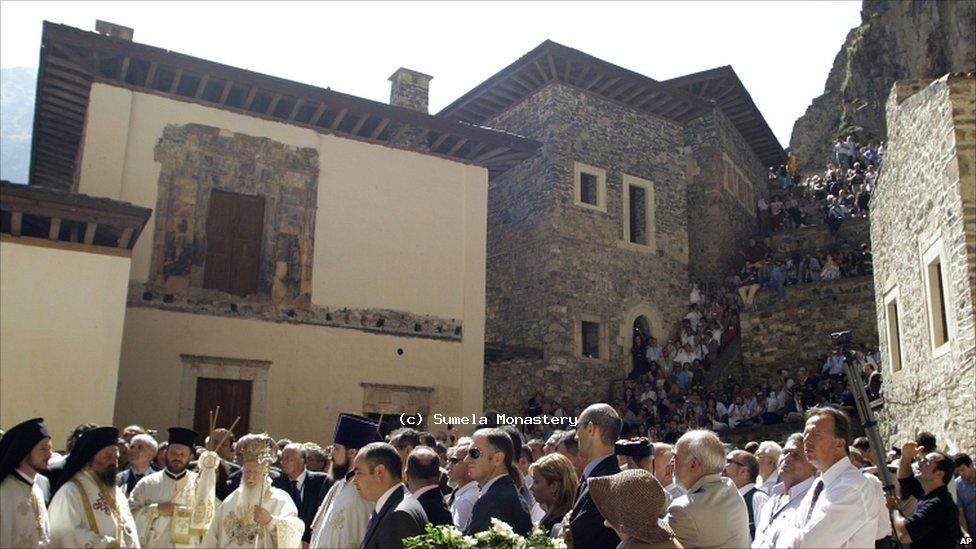 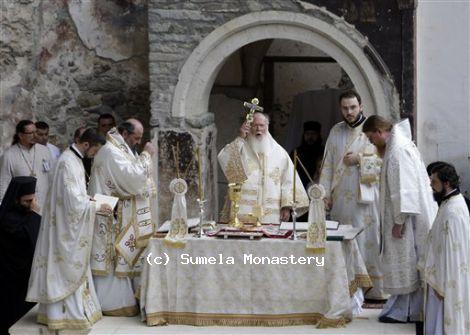