Pammakaristos Monastery is located in Istanbul and dates back to 12th century. It consists of two small adjacent churches. After the conquest of Istanbul it had been used as womenâ€™s monastery. Greek Patriarchate operated here in between 1456-1586.

In 1587 Pammakaristos Monastery converted into Fethiye Mosque and all frescoes were covered with plaster and lime. It was restored in between 1936-1938 and all plasters on frescoes were scratched out and they became visible then it was converted into a museum. Today museum can be visited every day except Wednesday in between 09:00-16:30. 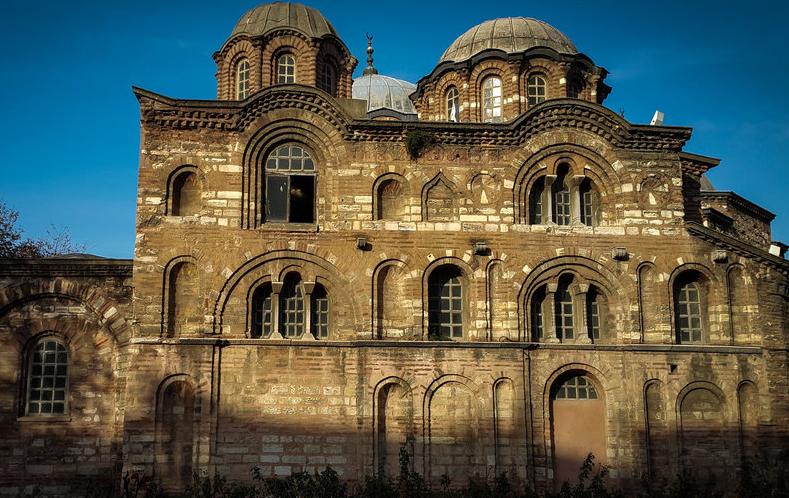